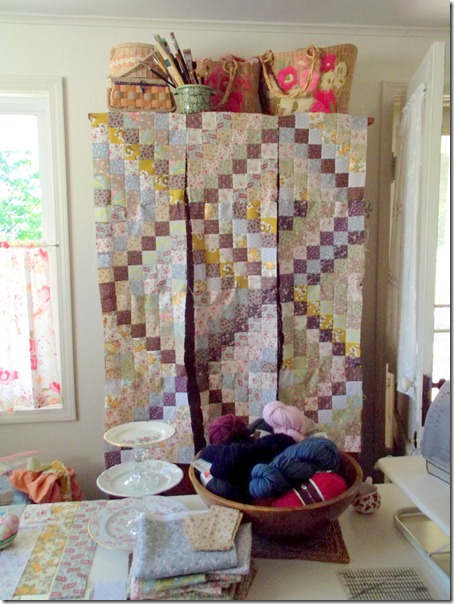 A long time ago, maybe 1988, we had a beat-up 1969 Volkswagen minibus.  It was (mostly) orange, with a green shag interior and no back seats.  Copious rust.  No heat.  A total hippie van, built for partying camping.  The whole thing was kind of rigged; as I recall, the brake lights were activated by a hand button on the steering wheel, and you had to park on a hill and then crawl underneath it with a screwdriver in order to get it started again. 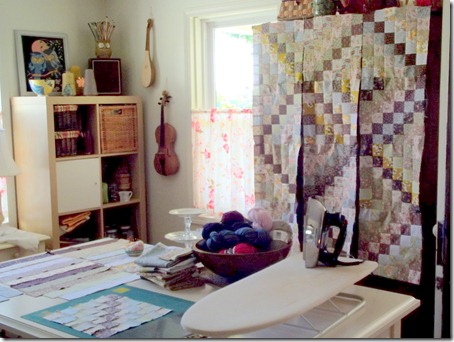 The van’s name was Otis, which sprang forth in some moment of beer-infused poetic clarity from something Janis Joplin said once, which I can’t actually remember anymore.  We thought it was pretty clever at the time. 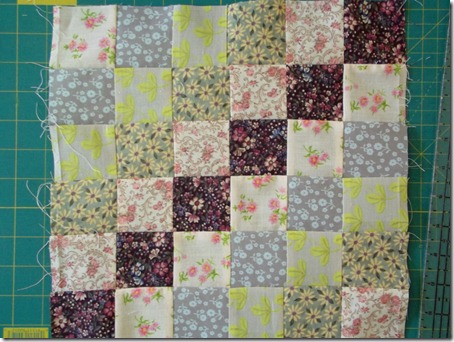 Otis needed to have some work done on his heads (cars have heads, did you know that?) and because we were in college and flat broke and everything, Dean opened up a greasy repair manual and delved into the engine himself, taking the entire contents of Otis and strewing them into a bunch of boxes in the garage.  I despaired when I saw that, because it looked to me like he had taken something that seemed to be a car and turned it into a bunch of useless junk.  But lo, he is in fact a genius, and in short order had reassembled Otis' innards and while you still had to start the thing by crawling up underneath the chassis with a screwdriver, Otis did chirp to life and function again.   A miracle.  Also, that’s when I sort of realized Dean would be a capable solver of all kinds of problems I hadn’t even thought up yet, problems of the grubby and of the household repair and of the otherwise expensive.  He was a keeper. 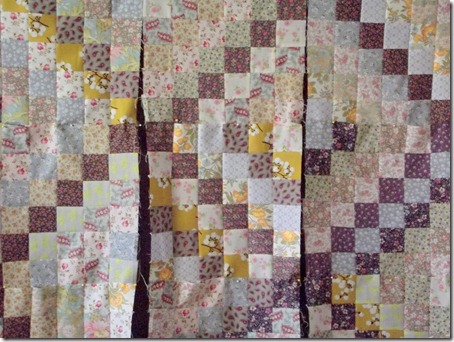 In fact, after his total dissection and bionic rebuild, Otis was as good as new—well, as good as he’d been when we paid $900 for him in 1988, anyway.  I still had to defrost the inside of the windshield with a portable hairdryer plugged into the cigarette lighter, but that’s how you build character.  A few years later, Otis met his end when he burst into flames as we were driving down the road.  Good times. 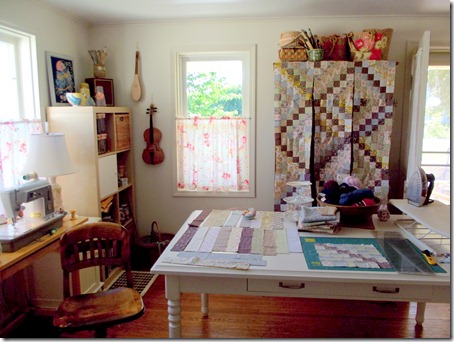 Anyway, I mention this because my vintage Singer Slant-o-Matic, the beautiful Miss Kastner, is about to undergo the same treatment.  It is time for somebody to take her apart and see what’s wrong.  Her bobbin tension is in a bad way, nothing is working, and as you can see, I’m trying to make a quilt.  Cross your fingers for her, and let us hope she doesn’t burst into flames.