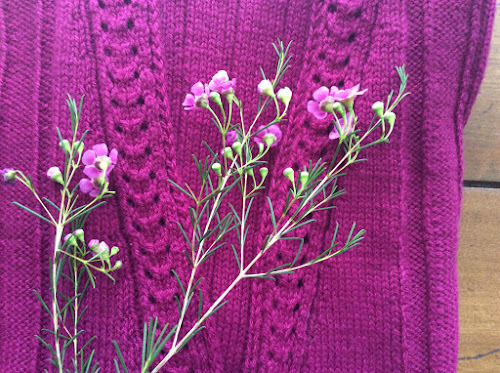 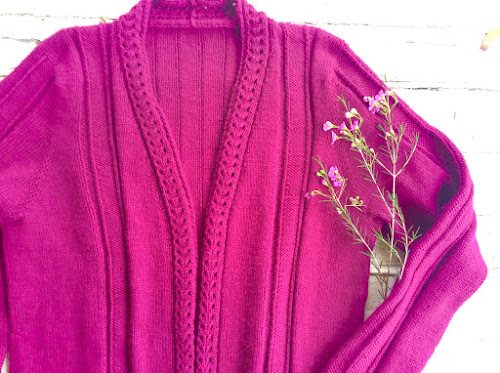 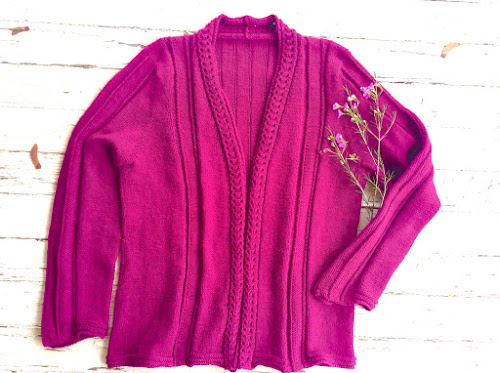 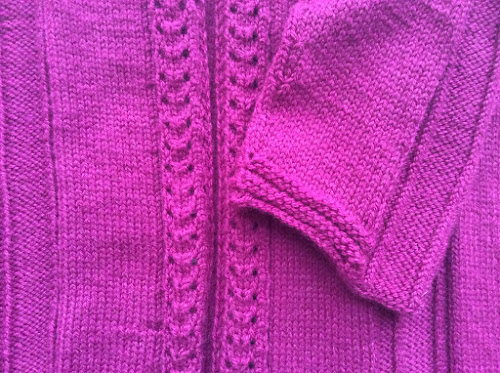 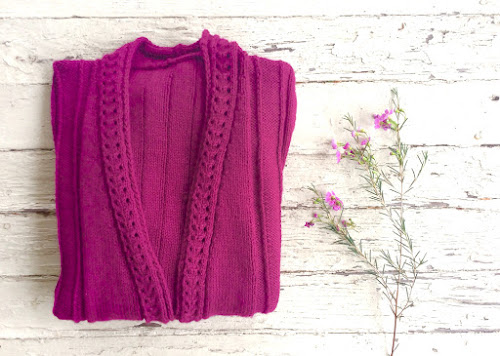 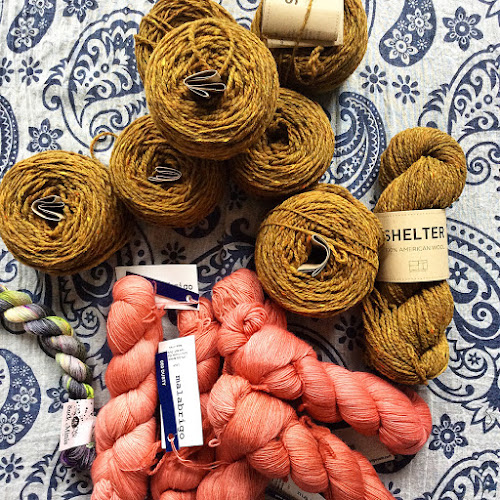 Not gray. These colors will be the most wildly exuberant thing in my wardrobe. Some of it is already on the needles.
Posted by Kristen at 9:19 AM