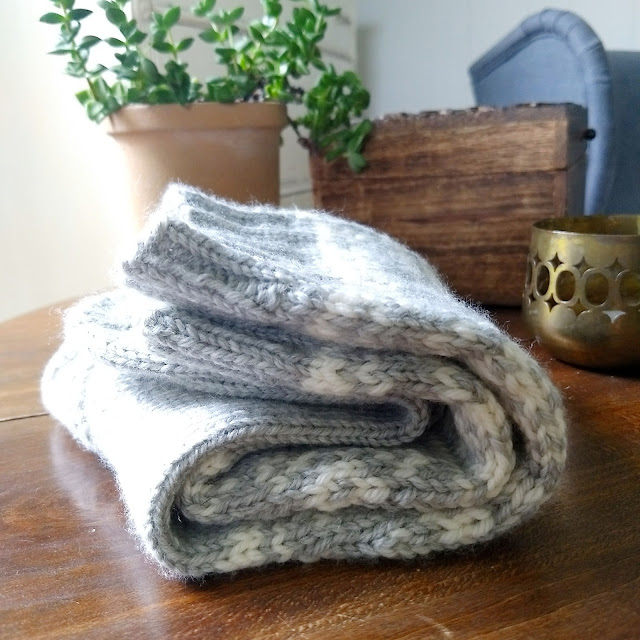 It’s drizzly here today.   I don’t mind these rainy, gloomy days, as long as they are interspersed with sunshine-y, blossomy, birdsong ones, and they are.  The fading pink petals of the crabapple tree against the moody sky are so beautiful.  They glow like a neon sign: This is Spring!  As long as it isn’t snowing anymore [please, no] I am willing to pull a wool sweater on over a fresh sunburn.   Yesterday was sort of a wash because I spent the whole of it maniacally focused on a project that has since failed and been ditched, but of course I —as I always do—learned a thing or two in the process, so it was okay.  The problem was [this again?] value and contrast.  I swear.  Anyway, knitting is fun, so I don’t mind.  So that was a long afternoon in the sunshine, getting a little bit fried because I didn’t realize how much time had passed and that one arm was not underneath the umbrella.  There’s one downside to taking a deep creative dive.   Also, Catdog, who spends 99% of her life inert and asleep, stood up and surprised me by bolting into the underbrush.   Friends, this dog lives to relax.  I have seen her watch a chipmunk run underneath her nose without even flickering an ear.  She had her annual burst of energy yesterday, though, and I chased her in my flip flops all over the neighborhood, dress flapping, through freshly-tilled gardens and behind other people’s garages, calling and cajoling and basically being ignored, and when I finally caught up with her, she was wild-eyed and covered in creek mud, and she looked like she’d discovered something brand new.   Wait, there’s more to life than napping?   She’s still a catdog, though, because five minutes of running flat out was her limit, and, freshly dried and sweet-smelling after a warm bath, she coiled up under her down comforter, with nothing but her nose peeking out, and fell soundly asleep, a little mouse in a feathered nest. 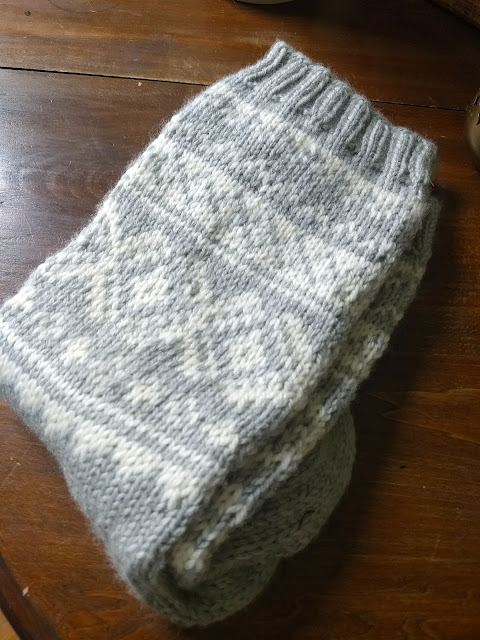 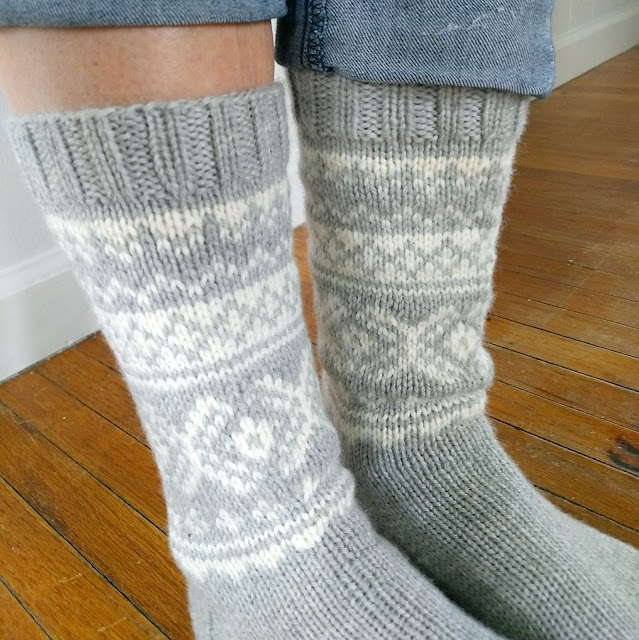 After all that, I’m a little glad it’s raining today.  It seems like a good day to wear a new pair of warm socks.  The pattern is here.
Posted by Kristen at 1:26 PM 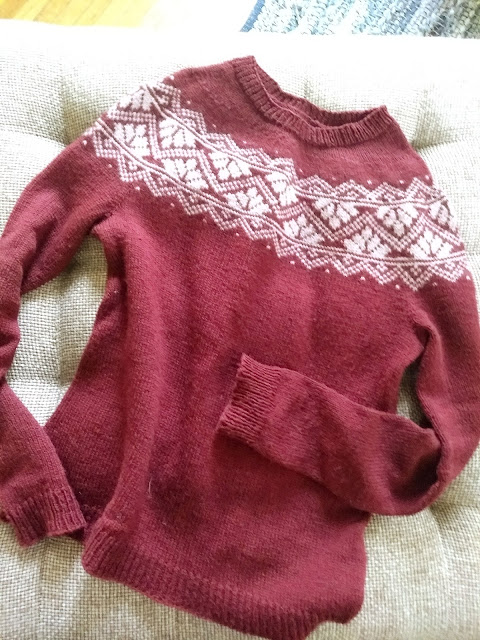 Here is another pullover, off my needles.  I know, it’s not gray!  Who even am I?   This is Anoushka, by Regina Moessmer (pattern is here) in Knit Picks Palette.  You guys, this yarn.  It is so nice!  Why haven’t I been using Palette for everything?  Palette is making all the tres fancy yarns in my stash a little bit nervous right now.  I used “Currant” and “Seraphim”  (which is really a light lilac, not white as it appears to be) and they worked so nicely together.  I worried about the fit of this one as I was working, and I even wet-blocked the yoke, and then the body, and had honestly almost decided that it was going to be too small, but in the end, once the collar and sleeves were on and it could hang properly, it fits wonderfully.  I’ve worn it three times already, because even though it is the middle of May, I am almost never warm enough and wool is life.

In other news, this is what I got for Mother’s Day: 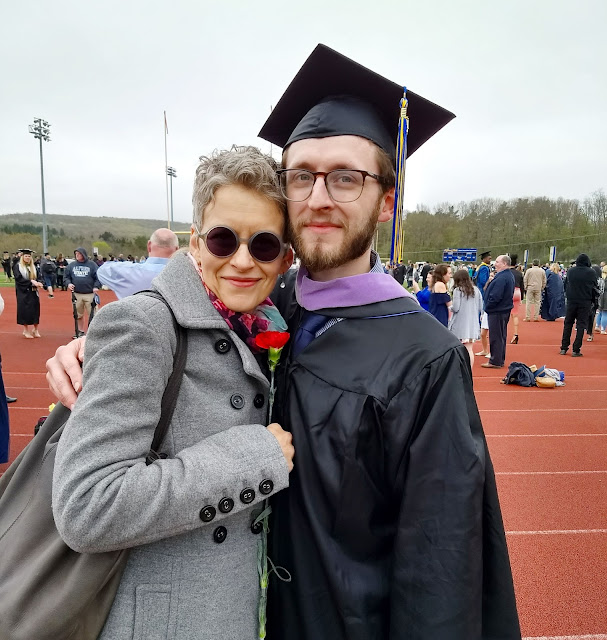 My beautiful boy has earned his Bachelor of Architecture.  He will imagine amazing things, and people will build them!  I can’t stop marveling at that.  I could not be happier or more proud.  As I am writing this, he and his girl are on a cross-country journey, following their dreams to have a life in The West.  Letting them grow up and go away is so hard, but I am also thrilled for them, too.  Adventure!  Friends in Denver, Colorado, please take good care of them.  That’s it, all my children are grown up now.  I’m not saying I’m getting ready to start dressing the catdog in human clothes and letting her sit at the kitchen table, but I do think she would look really cute in little jeans.
Posted by Kristen at 10:01 AM 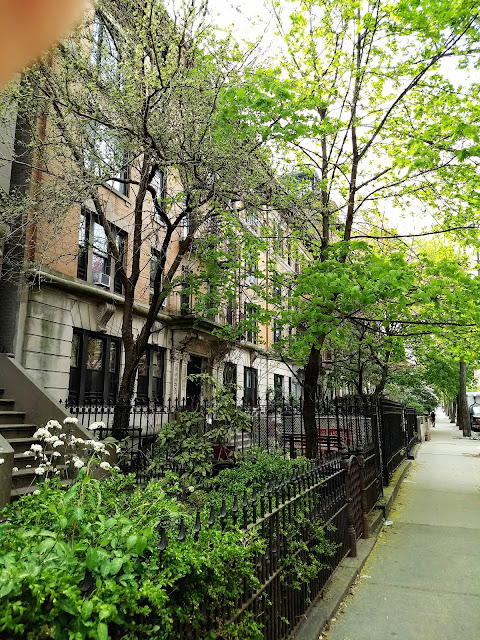 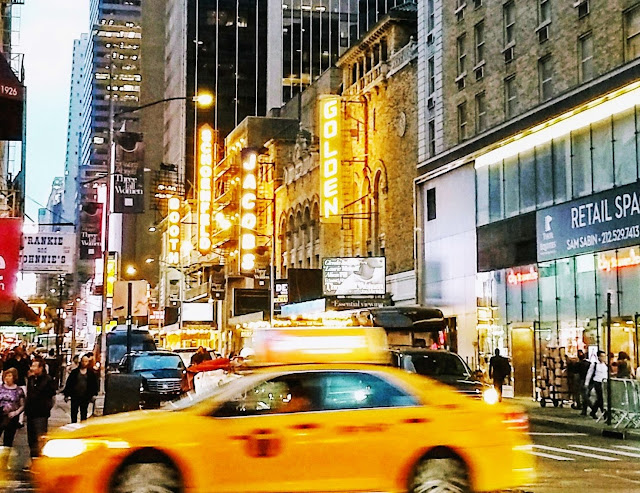 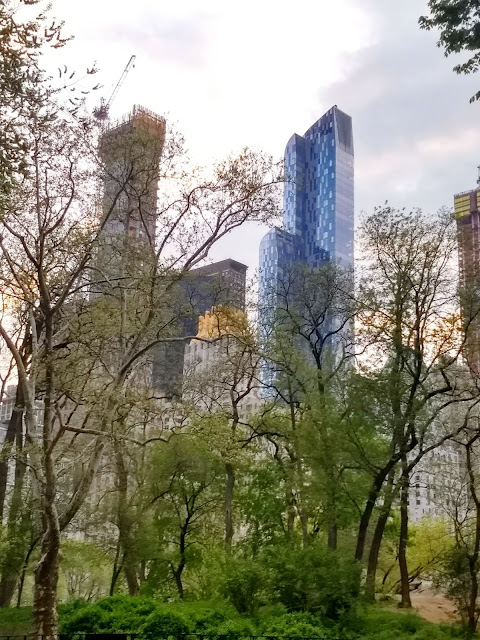 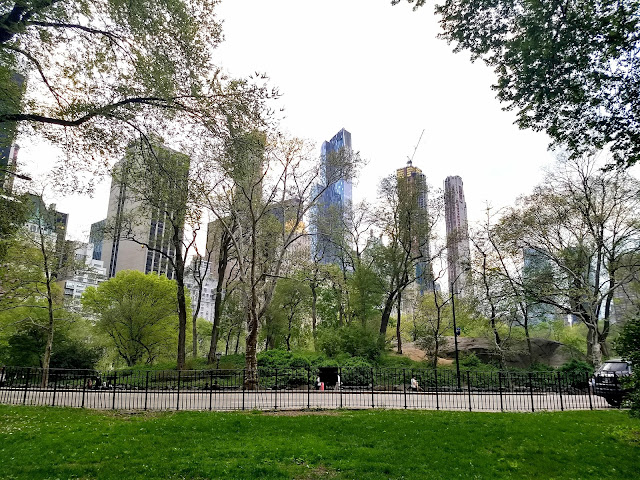 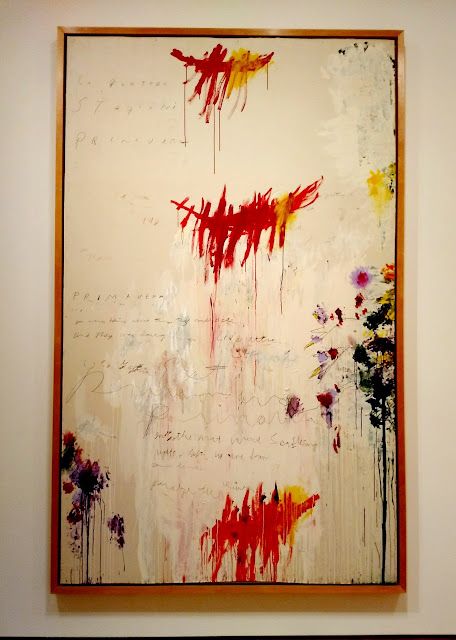 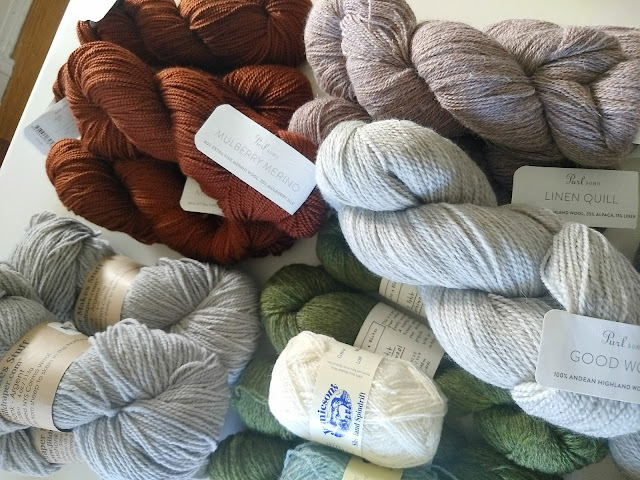